Construction spending declined 0.8 percent in October from September but topped year-ago levels by 1.1 percent, as decreases in private nonresidential, multifamily and public projects outweighed a recent revival in single-family homebuilding, according to an analysis today by the Associated General Contractors of America of new federal spending data. Association officials said that the impact of trade conflicts is harming private construction.

“A drop in mortgage interest rates has given a boost to single-family homebuilding in recent months, but these gains have been offset by weak private nonresidential spending as trade friction drags down U.S. economic growth,” said Ken Simonson, the association’s chief economist. “Businesses that have been hurt by existing tariffs and retaliatory actions by U.S. trading partners or firms facing uncertainty over future trade policy are likely to hold off on construction projects.” 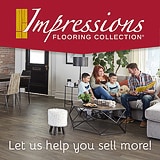 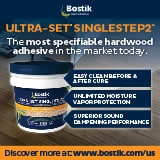 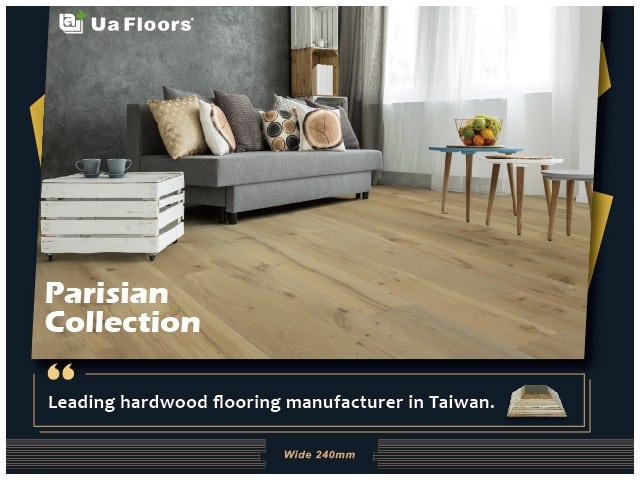