The NWFA recently signed on to a coalition letter urging the Senate to pass the Regulatory Accountability Act (RAA).

The sole focus of the Regulatory Accountability Act is to make sure that agencies, for the most costly regulations, take the time to implement Congressional intent, not the intent of the agency. In short, it allows Congress and the public to reassert control over the federal regulatory bureaucracy by holding agencies more accountable for their decisions, and allowing for regulations that are better-tailored to achieve their purpose without unnecessary burdens on stakeholders.

The RAA would also increase public participation early on in the rulemaking process, require on-the-record hearings for the most costly regulations, and instruct agencies to choose the least costly option to achieve congressional intent.

As a result of 380 associations and chambers of commerce from across the country signing onto the Dec. 5, 2016 coalition letter, Speaker Ryan scheduled regulatory reform as the first order of business in the new Congress. H.R. 5, with a short title of the Regulatory Accountability Act (“RAA”), was passed by the House of Representatives on Jan. 11, 2017 by a vote of 238-183. 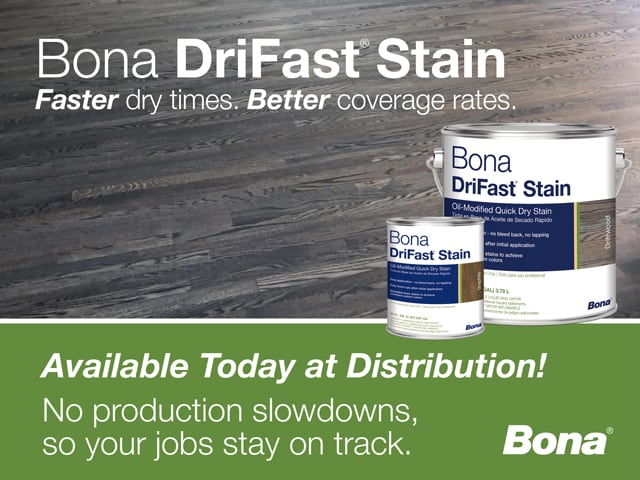