The National Federation of Independent Business (NFIB) Small Business Optimism Index decreased in March by 2.4 points to 93.2, the third consecutive month below the 48-year average of 98. Thirty-one percent of owners reported that inflation was the single most important problem in their business, up five points from February and the highest reading since the first quarter of 1981. Inflation has now replaced “labor quality” as the number one problem.

As reported in NFIB’s monthly jobs report, a net 20 percent of owners are planning to create new jobs in the next three months, up one point from February. The difficulty in filling open positions is particularly acute in the transportation, construction, and manufacturing sectors where many positions require skilled workers. Openings are lowest in the finance and agriculture sectors.

A net 49 percent (seasonally adjusted) reported raising compensation, down one point from January’s 48-year record high reading. A net 28 percent plan to raise compensation in the next three months, up two points from February. Eight percent of owners cited labor costs as their top business problem and 22 percent said that labor quality was their top business problem, now in second place following “inflation.” 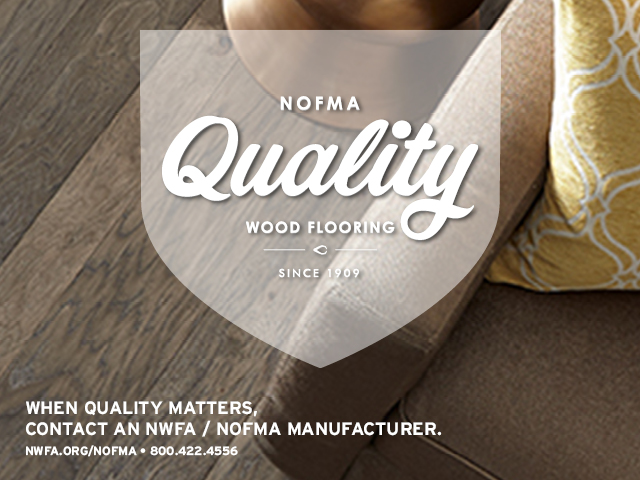