Overall, 61 percent of owners reported hiring or trying to hire in July, up two points from June. A seasonally adjusted net 27 percent of owners are planning to create new jobs in the next three months, down one point from June’s record high reading.

Finding qualified workers remains a problem for small business owners. Ninety-three percent of those owners hiring or trying to hire reported few or no “qualified” applicants for the positions they were trying to fill in July. Thirty-one percent of owners reported few qualified applicants for their open positions (down one point) and 26 percent reported none (up two points), a 48-year record high. 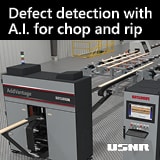 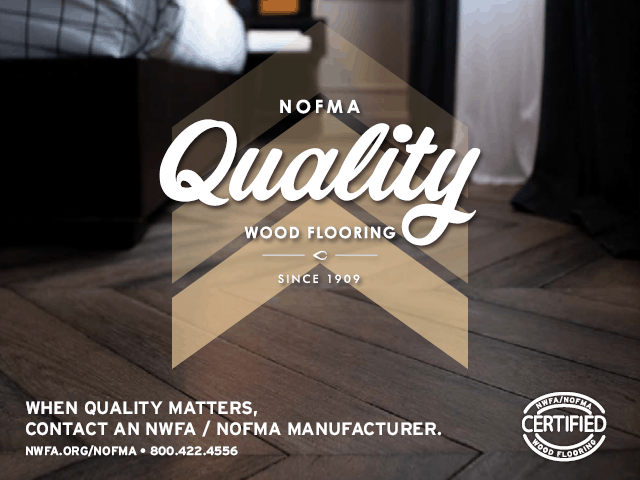