A top official from the U.S. Department of Housing and Urban Development joined policy experts from the National Association of Realtors (NAR) on Thursday to discuss solutions for the nation’s housing supply shortage. The virtual policy forum went in depth on research commissioned by NAR and authored by the Rosen Consulting Group, which found that the U.S. is in the midst of an “underbuilding gap” of around 6 million housing units dating back to 2001. The report, Housing is Critical Infrastructure, has taken center stage in national conversations on housing policy, particularly after President Joe Biden last week reiterated his administration’s focus on housing as part of its broader infrastructure push.

“The U.S. housing shortage is … the result of more than a decade of severe underbuilding and underinvestment,” NAR President Charlie Oppler said to open Thursday’s event. “Reaching the necessary volume will require a major, long-term national commitment … [and] building all types of new housing must be an integral part of any national infrastructure plan. Like roads and bridges … housing is an essential long-term asset that helps families climb the economic ladder to prosperity, brings folks closer to job opportunities, and generates tax revenue that supports community residents.”

President Biden is aiming for what he called a “historic investment” in housing that would generate 2 million additional homes in the U.S. through construction and rehabilitation.

RCG Senior Vice President and former HUD economist David Bank focused on the connection between the NAR report he co-authored and the President’s infrastructure ambitions in his remarks Thursday.

“Critical infrastructure … refers to the physical assets and the systems that we need to keep our country and our communities safe and vibrant,” said Bank. “In that respect, it’s hard to think of a physical asset that’s more critical to our success and the vibrancy of our communities than access to decent, safe and affordable housing.”

HUD’s Senior Advisor Alanna McCargo joined Bryan Greene, NAR’s vice president of policy advocacy, to discuss strategies the administration is considering to boost housing supply. As NAR has also continued to do, McCargo stressed that a broad number of approaches and policies will be needed to rectify a problem that has been decades in the making.

“There are not really any silver bullets,” said McCargo, who joined HUD this year after serving as vice president of the Urban Institute’s Housing Finance Policy Center. McCargo said the administration will take “a serious look at how we accelerate renovation and rehabilitation construction projects.” She highlighted the importance of working on the local level to reform zoning and land use policies and also noted that the rising costs of construction must be addressed. “Getting on track on an … aggressive renovation and rehab process, and also building resiliency and energy efficiency into that for the future, are going to be really key approaches” that the administration is prioritizing. 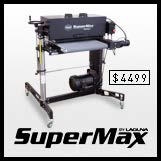 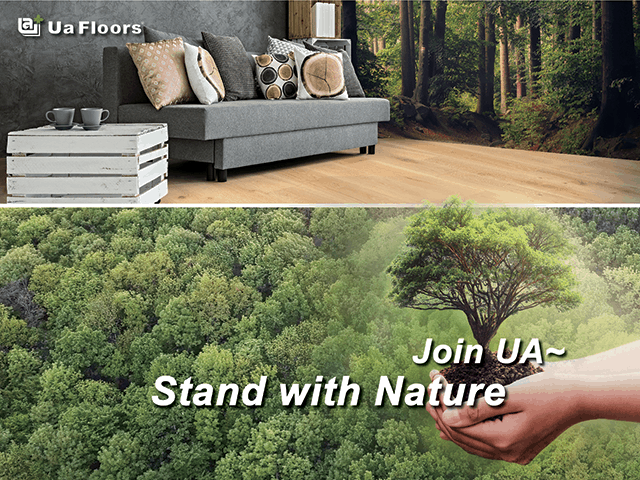