Price increases—some to record-setting levels—and long delivery delays are causing hardships for construction firms that are also experiencing challenges in completing projects with crews limited by illness or new work site procedures resulting from the pandemic, according to an analysis by the Associated General Contractors of America of government data.

“The extreme price increases, as reflected in today’s producer price index report and other sources, are harming contractors on existing projects and making it difficult to bid new work at a profitable level,” said Ken Simonson, the association’s chief economist. “While contractors have kept bids nearly flat until now, project owners and budget officials should anticipate the prospect that contractors will have to pass along their higher costs in upcoming bids.”

Prices for materials and services used in construction and contractors’ bid prices both declined at the beginning of the pandemic but have diverged sharply since last April, Simonson said. A government index that measures the selling price for materials and services used in new nonresidential construction increased 2.5 percent from December to January and 10.7 percent since April. Meanwhile, the producer price index for new nonresidential construction—a measure of what contractors say they would charge to erect five types of nonresidential buildings—increased only 0.2 percent over both the latest month and the nine months since April.

“The government data was collected more than a month ago, and numerous sources indicate price increases have continued or even accelerated since then,” Simonson added. “For instance, the Framing Lumber Composite Price compiled by the publication Random Lengths hit an all-time high last week. Several steel product prices are also reported at record levels, and copper futures are at an eight-year peak. Meanwhile, delivery delays are affecting both imports and domestically sourced construction inputs.”

Association officials said that while there are a range of reasons driving price spikes for key building materials, tariffs on numerous materials, including lumber and steel, are contributing to those cost increases. They urged the Biden administration to rescind these tariffs to provide immediate relief to construction employers caught between stagnant bid prices and rising materials costs. They also urged the administration and Congress to explore new ways to expand capacity for a host of key construction materials by reviewing regulatory impediments to expanding logging and steel production, for example.

“Left unchecked, these rising materials prices threaten to undermine the economic recovery by inflating the cost of infrastructure and economic development projects,” said Stephen E. Sandherr, the association’s chief executive officer. “Widespread harm is caused by maintaining tariffs on products that so many Americans need to improve their houses, modernize their infrastructure and revitalize their economy.” 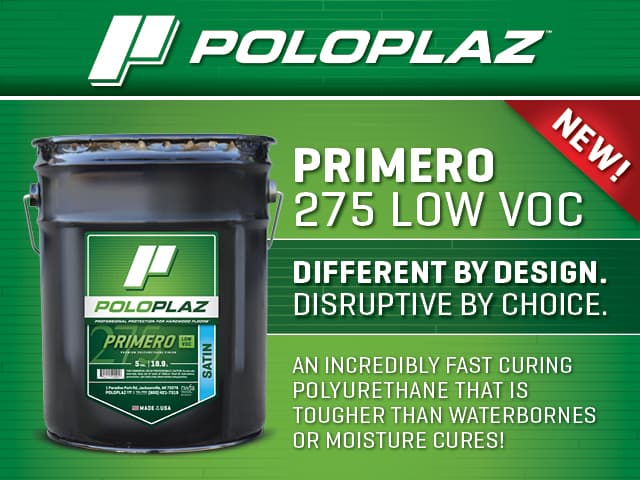