Gypsy moth caterpillars are munching their way through Eastern Ontario forests this summer in numbers not seen in 30 years, stripping leaves from sugar maples, oaks and evergreens so quickly you can almost watch the forest canopy disappear.

“Our forests are under attack here in Eastern Ontario,” said Jim McCready, a forester and arborist with nearly 50 years experience. “We had the forest tent caterpillar. Now we’ve got the gypsy moth. And you’ve got the drought. We’re getting hammered.”

McCready, past president of Eastern Ontario Model Forest, a non-profit agency that helps protect and manage the region’s forests, said this year’s gypsy moth hatch is as bad as the past peak of the destructive pest in the late 1980s. The outbreak stretches in a belt across the region from Belleville to Bancroft and even as far north as Mattawa, he said. Gypsy moths are always present in the region, but foresters were caught off guard by how severe this year’s infestation has become.

“We knew they were here. We just didn’t know what numbers there were. It really blew up at this end of the province.”

Gypsy moths are an invasive species that escaped from a failed silkworm breeding experiment in Massachusetts in 1869. The voracious caterpillars grow to be more than six-centimetres long and are easily identified by their bristles and a double row of blue and red dots down their backs. A single caterpillar can devour a square metre of foliage in its very hungry path before it pupates and hatches into a small, non-descript greyish-brown moth later in the summer.

The caterpillars can strip a tree bare in a matter of days, crawling up the tree to feed in the canopy at night when it’s safe from predators, then inching its way back down to hide during the day. Like other pests, the population peaks every few years. Three summers ago, Eastern Ontario was overrun by forest tent caterpillars that were so abundant, they dropped down the tree tops like wriggly raindrops.

But forest tent caterpillars are native to North America and have natural predators. They also feed earlier in the season, which gives trees time to regrow a second set of leaves. Gypsy moths have fewer predators and are more harmful, although most hardwoods can survive the onslaught, McCready said. Evergreens such as cedar and white pines — also delectable to the gypsy moth caterpillars — cannot. 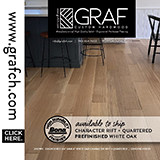 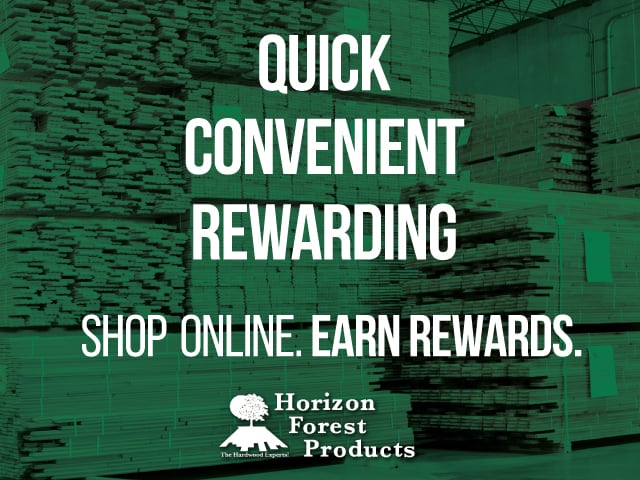