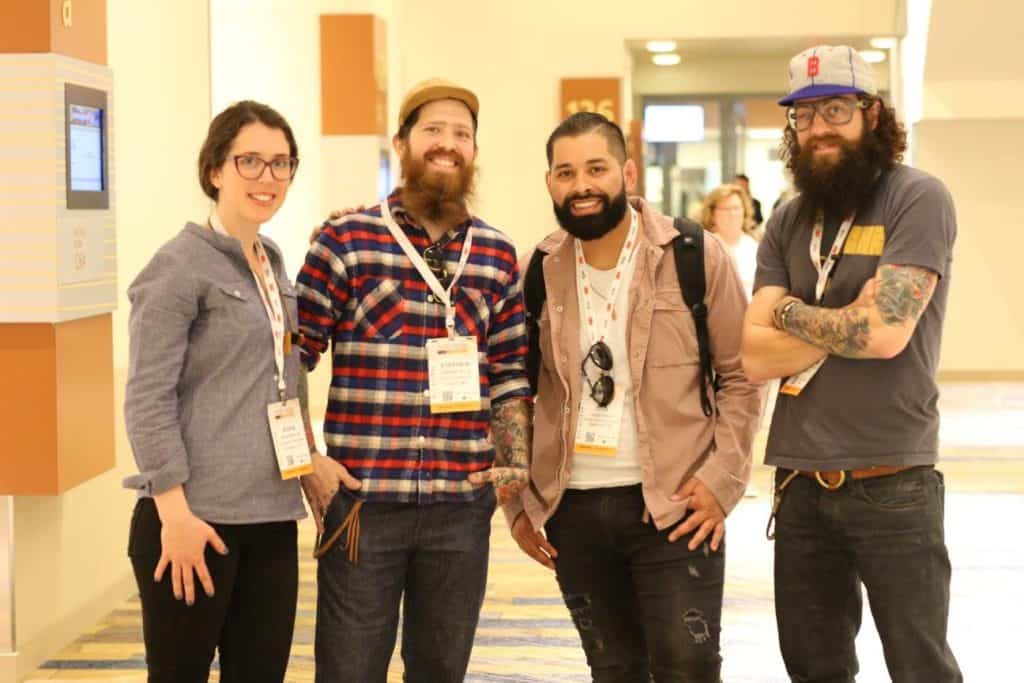 This year’s Expo theme, “Rock On,” represented a reflection on the many generations in our trade, and in particular, on the younger generations that will carry our Association into the coming decades. It made me think back to my first introduction to the NWFA. I, and many others like me, didn’t know it at the time, but by joining NWFA, we would become emerging leaders for our industry just as those newer generations are today.

I joined the NWFA in late 1996 at the request of a local distributor, after showing one of my current design projects. The NWFA had just turned 12-years-old when I went to Nashville for my first Expo. Unaware that I was about to win my first Wood Floor of the Year award, I meandered through days of seminars and trade show aisles looking at products, talking to the makers and reps along the way, mostly unrecognized except for people who knew me from back home.

It wasn’t until the closing event after the Wood Floor of the Year awards were presented that I was approached by many, not only in congratulatory conversation, but also asking me to actively participate in education. That’s how I met Daniel Boone and Wayne Lee, who also became emerging leaders in their early years with the NWFA.

I started by attending and teaching at seven consecutive NWFA schools. This led me to joining committees, which eventually led to my being asked to serve on the Board. This is something I had never expected to happen when I joined NWFA, but embraced the opportunity. As a younger generation member, I was both overwhelmed at the welcome I received and also anxiously aware that I was following in the footsteps of industry pioneers. I certainly didn’t want to screw it up! Luckily, I was in the capable company of industry and association veterans whose guidance and encouragement helped me feel at home every step of the way.

Two decades later, I have that privilege that comes with age and experience. I look now at our younger members from the seasoned veteran side. The next generation has its own emerging leaders, each of whom promises to bring new energy and enthusiasm to the NWFA and to our industry.

Today, NWFA veterans can interact with and influence our emerging leaders easier than ever before, which is something I encourage everyone to do. Today’s technologies and the use of social media have erased yesteryear’s barriers. I belong to many social media circles in the industry, and I can tell you firsthand, the next generations have drive and determination to excel in the trade through mutual support, idea exchange and networking opportunities unavailable when I was just getting started.

By embracing their unique talents, traits, and determination, the Association will have a successful run for decades to come. It’s a great time to be in the NWFA! 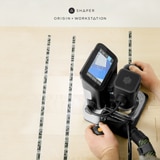 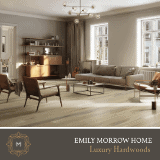