Jason Johnson, owner of Floor Coverings Hawaii in Kailua-Kona, Hawaii, has been in the flooring business for 24 years. Seven years ago, he decided to branch out and start his own company, and he joined NWFA in 2016.

Running his business in Hawaii, Johnson likes to push installations where he can use materials that are sourced from the islands. Roughly a dozen times a year, he has the opportunity to make this happen.

Recently Johnson was hired for a fun, out-of-the-ordinary job using locally grown and milled flooring. The material for the floors came from local spots in Kailua-Kona and was milled at Big Island Wood Products, owned by Clark Allred. “There was a connection with everyone on this one. The homeowner is the attorney for the owner of the ranch where some of the flooring came from,” says Johnson. “Clark Allred, who milled the flooring, used to mill on-site at the ranch where they have an old-school mill. It’s really unique how all these people came together to make this job happen.” 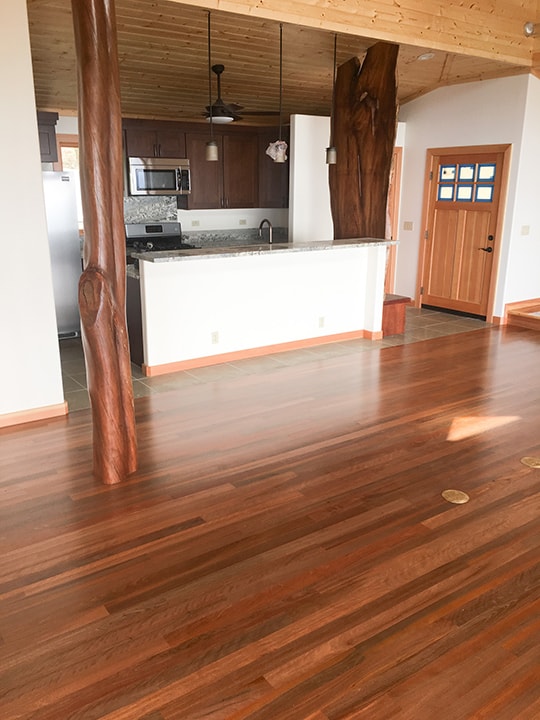 Four different species were used during this installation: Ohia, Pride of India, Norfolk Island Pine, and Monterey Cypress. “All of the end grain was milled like an engineered floor. The wear layer was a 1/4 inch with a plywood backing,” says Johnson. “The other species were milled into unfinished, engineered flooring.”

The master bedroom, hallway, and living area floors are Ohia (Metrosideros Polymorpha) engineered. Ohia is a very dense and durable wood, mostly produced in solid, but occasionally engineered when requested. “The wood for these floors came from the business where the homeowner works, just a few miles from the home,” added Johnson.
The center bedroom’s flooring was manufactured from a tree the locals call Inia (Melia Azerdarach) or Pride of India. “The materials for this floor came from a lot next to an elementary school in the area,” said Johnson. “The trees were being removed for a house pad, which worked in our favor.”

The south-end bedroom was made from Norfolk Island Pine (Columnar Araucaria) end grain that came from the ranch property, owned by a client of the homeowner. “This flooring is one of our latest creations – end grain engineered flooring,” says Johnson. “We have found it to be a great use of the smaller logs that come from the Norfolk Island Pine.” 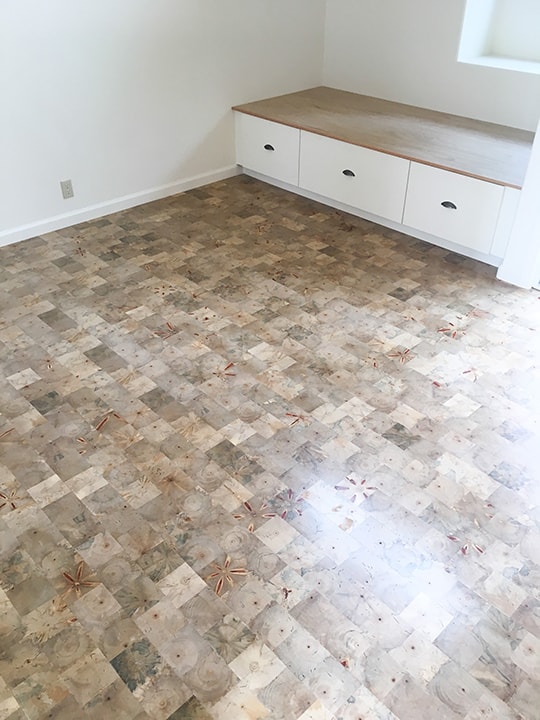 The stage area is Monterey Cypress (Cupressus Macrocarpa) end grain engineered flooring. All material for this flooring was salvaged locally from trees that were being trimmed or removed.

PROCESS DETAILS
Even though the flooring was grown and milled nearby, acclimation was still a critical part of the installation. “The house is located about 20 minutes south of Kailua-Kona and sits about 2,000 feet above Kealakekua Bay. Even though the flooring was engineered, I still let the material sit on-site for a while with the house being so close to the water,” says Johnson. “The Ohia and Pride of India were on-site for about six weeks prior to installation.” 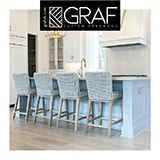 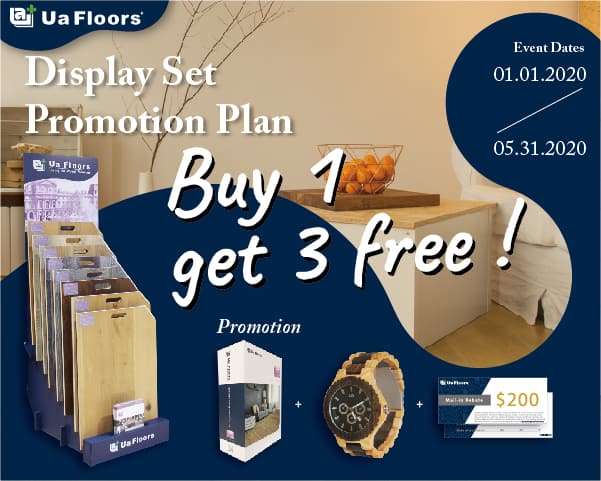