Last week I interviewed Nina Cornett about new legislation being considered in Kentucky to combat timber theft and she mentioned that she had news about events in Virginia. I asked her to tell me about it and she typed up a report. Being lazy, I decided to post it just as she sent it to me, so folks, allow me to present my first official Guest Blog! Nina, take it away:

I’d like to thank Elizabeth Baldwin for allowing me to trespass on her blog to talk about a recent ruling on timber theft cost recovery, which is one of those factors I think few people are aware of.

In the case of timber theft, like many crimes, you can have criminal and civil cases. In a criminal case, the government (local, state or federal) takes on the burden of prosecution. But with civil cases the disputing parties pay, and it is usual in America that each side pays its own way except when statutes specify otherwise. So timber-theft victims have to consider the expected legal costs when trying to decide whether it’s worth proceeding legally against someone who has taken their timber.

We all know that lawyers are not cheap. Winning a case but ending up well in the red is regrettably common. Of course no one is assured of winning, and even winning doesn’t assure an award by the jury that covers full (or any) legal costs. So this is a tough call.

Perhaps for that reason, a number of states that have enacted statutes governing civil timber cases have included specific language entitling the victim to legal costs in a winning case. Virginia is one of them. The law lays out specific punishments for timber theft including:

Until 30 December 2015, Virginia timber theft victims, as they weighed going forward, probably took some comfort from that language.

As it turns out, they would have been sadly wrong.

Last year, the loser in a Virginia timber theft case was ordered to pay, as Virginia law (Virginia Code 55-331) appeared to specify, the “directly associated legal costs incurred by the owner of the timber [victim] as a result of the trespass.” In the case of this victim, that meant to her, and to the jury, covering some of the attorneys’ fees that ran over four hundred thousand dollars. The jury even specified in the verdict language the amount of her attorney fees that were to be paid by the loser, who remember, has been found culpable as a timber thief.

The loser appealed. The grounds for appeal were that the “directly associated legal costs” did not include attorneys’ fees. According to the appeal, if “directly associated legal costs” had been meant to include attorney fees, then the law should have specifically said so. Since it did not, the appellant said, only costs such as the actual court fees to file the suit and to file documents should be recoverable. The appellant’s attorney pointed out that Virginia statutes usually specify costs and attorneys’ fees, or language to that effect and this particular timber theft statute did not specifically say “and attorney’s fees.”

In a decision that, in the expression of one person, ‘leaves you gasping’, the Virginia Supreme Court agreed that attorneys’ fees are not in fact legal costs.

That decision may meet an extremely narrowly-defined letter of the law, but it is not a decision that meets the common understanding of legal costs, nor is it one that in fact dispenses justice. And any business person can appreciate the difference two zeros can make.

And worse? The Court ordered the victim to pay the costs of the appeal. Yes, that’s right. The person that was FOUND LIABLE for timber theft is getting many of their legal costs reimbursed by the victim. The victim is now out of pocket nearly a half million dollars in expenses, legal fees and timber/reforestation costs. Who knew that the price of “victory” would be so high?

The bottom line is that Virginia timber theft victims, many of whom have reported an inability to enlist Virginia authorities to investigate and prosecute timber theft and trespass as a crime, now must face the fact that, unless that statute is amended, civil cases may no longer be practical either. That appears to leave many victims out in the cold in Virginia.

For information on other peculiarities of timber theft cases and how they are handled in the courts, go to www.outpost.org or www.timbertheft.org, and check the section called Victim’s Guide to Timber Theft. I think it will be an eye-opening process. This particular Virginia ruling has now been added to that Guide to alert other victims, and can be found in the last paragraph of Section I.

Elizabeth, thank you for the space. I hope your readers who live in Virginia will take action to change this absurd situation. 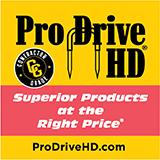 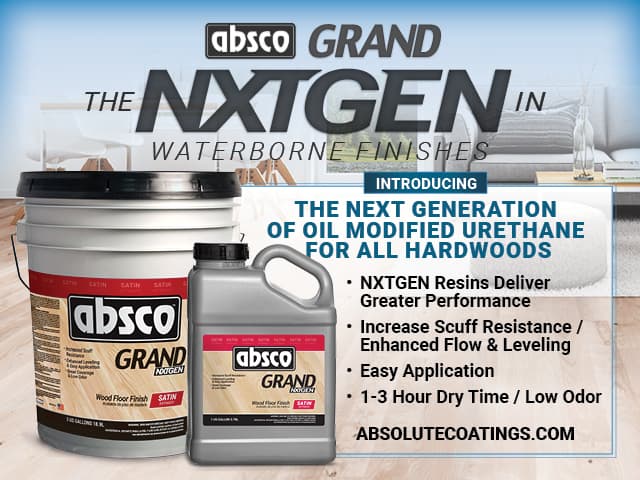