Existing-home sales decreased in March, marking two consecutive months of declines, according to the National Association of Realtors (NAR). Month-over-month, sales in March waned in three of the four major U.S. regions while holding steady in the West. Sales were down across each region year-over-year.

With mortgage rates expected to rise further, Yun predicts transactions to contract by 10 percent this year, for home prices to readjust, and for gains to grow around 5 percent.

The median existing-home price for all housing types in March was $375,300, up 15.0 percent from March 2021 ($326,300), as prices rose in each region. This marks 121 consecutive months of year-over-year increases, the longest-running streak on record.

“Home prices have consistently moved upward as supply remains tight,” Yun said. “However, sellers should not expect the easy-profit gains and should look for multiple offers to fade as demand continues to subside.”

First-time buyers were responsible for 30 percent of sales in March, up from 29 percent in February and down from 32 percent in March 2021.

“It appears first-time homebuyers are still looking to lock in at current mortgage rates before they inevitably increase,” Yun said.

“With rising mortgage rates, cash sales made up a larger fraction of transactions, climbing to the highest share since 2014,” Yun said.

Existing condominium and co-op sales were recorded at a seasonally adjusted annual rate of 640,000 units in March, down 3.0 percent from 660,000 in February and down 9.9 percent from one year ago. The median existing condo price was $322,000 in March, an annual increase of 11.9 percent. 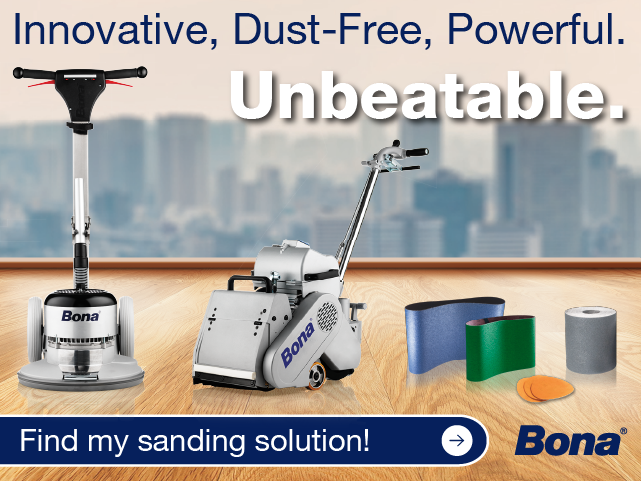