The share of millennial home buyers increased significantly over the past year. They are also the most likely generation to use the internet to find the home they ultimately purchase and most likely to use a real estate agent.

This is according to the latest study from the National Association of Realtors (NAR), the 2022 Home Buyer and Seller Generational Trends report, which examines the similarities and differences of recent home buyers and sellers across generations. The NAR report found that the combined share of younger millennial (23 to 31 years old) and older millennial buyers (32 to 41 years old) rose to 43 percent in 2021, up from 37 percent the year prior. Almost two out of three younger millennials – 65 percent – found the home they ultimately purchased on the internet, a number that gradually decreases with older generations.

“Some young adults have used the pandemic to their financial advantage by paying down debt and cutting the cost of rent by moving in with family. They are now jumping headfirst into homeownership,” said Jessica Lautz, NAR’s vice president of demographics and behavioral insights. “While young buyers use new tech tools, they also use real estate agents at higher rates than other buyers to help find the right home and negotiate the terms of the transaction.”

Those between the ages of 42 and 56 – Generation X – had the highest median household income at $125,000. They bought the most expensive and second-largest homes at a median price of $320,000 and size of 2,300 square feet, respectively. Older millennials purchased the largest homes at 2,400 square feet, and the silent generation bought the smallest at 1,800 square feet. Across all generations, the largest share of buyers purchased in suburban areas (51 percent) and small towns (20 percent).

“Not surprisingly, younger generations typically upgraded in size and price while older generations purchased more affordable properties,” Lautz said. “The majority of all generations bought single-family homes at higher shares than other housing types, and younger buyers dispelled the myth that they are flocking to city centers. When it comes to location, the suburbs and small towns are the places to buy.”

The study also found that first-time home buying among younger generations is on the rise, with over 4 out of 5 younger millennial home buyers – 81 percent – purchasing for the first time. Just under half – 48 percent – of older millennial buyers were first-time buyers.

“While the pandemic allowed many potential buyers to save for a down payment, demographics played a key role,” Lautz said. “There is a wave of millennial buyers who are aging into the traditional first-time buyer age range.” Boomers made up the largest share of home sellers at 42 percent, although the percentage of millennial sellers is on the rise, increasing from 22 percent to 26 percent over the past year. Lautz noted that for the first time it is now more likely for an older millennial to be a first-time seller than a first-time buyer.

“Many factors can contribute to the decision to buy or sell a home,” Lautz continued. “For all home buyers under the age of 57, the main driver was the desire to own a home of their own. Among those 57 and older, the desire to be closer to friends and family was the top reason, followed by the desire for a smaller home.”

Younger generations tended to move shorter distances when relocating. Among all ages, there was a median of 15 miles from the homes where recent buyers previously resided and the homes that they purchased. That distance was lowest among younger millennials (10 miles) and highest among older boomers (35 miles).

Overall, buyers expected to live in their homes for 12 years, down from 15 years last year. For younger millennials and the silent generation, the expected duration was only 10 years, compared to 20 years for younger boomers.

Debt continues to be a significant barrier for many when attempting to buy a home. Both Generation X and younger boomers delayed purchasing a home for five years due to debt, the longest of all age groups. Younger millennials had the highest share of student debt at 45 percent, with a median amount of $28,000. Twenty-seven percent of younger millennials cited that saving for a down payment was the most challenging step in the home buying process, compared to just 1 percent for older boomers. Nearly one in three – 29 percent – of younger millennials received down payment help in the form of a gift or loan from a friend or relative and 24 percent lived with friends or family, directly saving on rental costs.

Despite this hurdle, a vast majority of buyers have a positive outlook on homeownership. Eighty-six percent of all buyers reported they viewed a home purchase as a good investment. 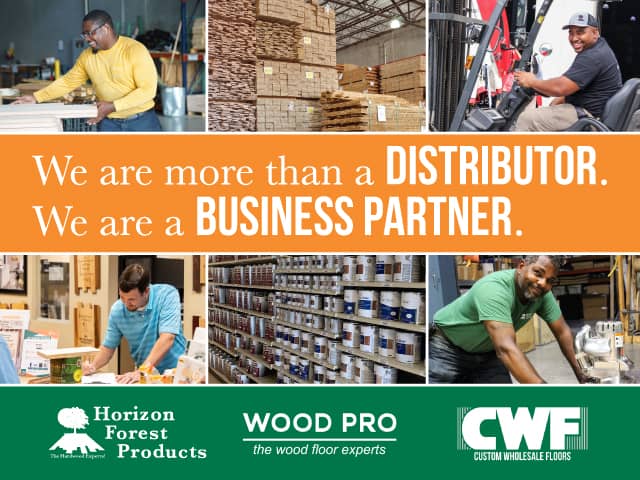