Danzer announced that the company closed the sale of its hardwood lumber sawmill in Bradford, Pennsylvania on April 15. Danzer sold the facility to a joint venture between hardwood producer Rossi Group and timberland investment firm Lyme Timber Company. The sale secured the 85 existing jobs at the Bradford facility; plus, the new ownership group is planning to add at least 20 new jobs. Danzer will stay in the North American lumber business with its lumber drying operations in Shade Gap, Pennsylvania.

Danzer opened the Bradford sawmill in 1988. According to the company, over the last few years, Danzer has invested in cutting-edge technology, like a curve saw that increases the raw material yield of the valuable hardwood resource by cutting flat boards out of swept logs. “Still, the competitive dynamics didn’t allow to differentiate the lumber product enough to fit Danzer’s strategy of seeking strong competitive advantages in all its businesses,” said Hans-Joachim Danzer, CEO of Danzer.

“We sought out and found an excellent buyer and operator for the Bradford sawmill complex. The sale to the Lyme/Rossi group will be good for the skilled and dedicated employees at the Bradford plant and the local community. The combination of Rossi’s existing sawmill production and Lyme’s expanded timber base in Pennsylvania, makes for great synergy with the Bradford complex,” added Greg Lottes, President of Danzer Lumber North America.

Danzer is buying green lumber and then homogenously dries it at its remaining facility in Shade Gap, Pennsylvania. The Shade Gap facility has 1.4 million board feet of kilns and dries most of the main North American species. The facility specializes in white oak and walnut from 4/4 to 12/4 with the walnut production supported by 2 on-site steamers. Planning and ripping services are also available. 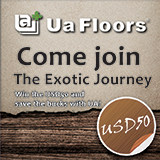 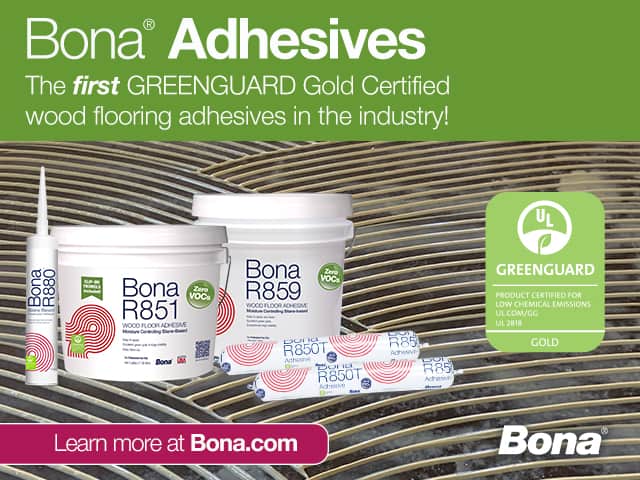