The NFIB Small Business Optimism Index rose 2.4 points in March to 98.2. March’s reading is the first return to the average historical reading since last November. The NFIB Uncertainty Index increased six points to 81, which was primarily driven by owners being more uncertain about whether it is a good time to expand their business and make capital expenditures in the coming months.

“Main Street is doing better as state and local restrictions are eased, but finding qualified labor is a critical issue for small businesses nationwide,” said NFIB Chief Economist Bill Dunkelberg. “Small business owners are competing with the pandemic and increased unemployment benefits that are keeping some workers out of the labor force. However, owners remain determined to hire workers and grow their business.”

Other key findings include:

As reported in NFIB’s monthly jobs report, 42 percent of owners reported job openings that could not be filled, a record high reading. Owners continue to have difficulty finding qualified workers to fill jobs as they compete with increased unemployment benefits and the pandemic keeping some workers out of the labor force.

A net 28 percent of owners reported raising compensation (up three points) and the highest level in the past 12 months. A net 17 percent plan to raise compensation in the next three months, down two points. 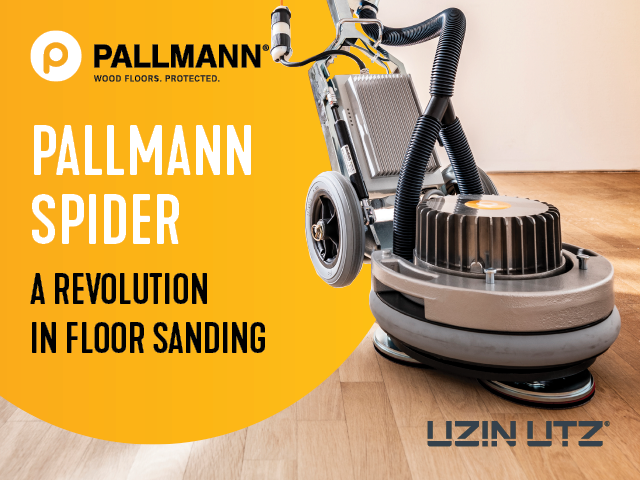