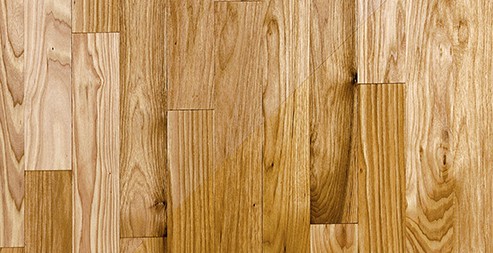 The Carya genus (hickory) is divided into two main groupings:

Found in the Northern Appalachian and Southern regions of the Eastern U.S.
Pecan hickory is used for tool handles and flooring. The lower grades are used for pallets. Many higher grade logs are sliced to provide veneer for furniture and decorative paneling.

True hickory is for tool handles that require high shock resistance. It is also used for ladder rungs, athletic goods, agricultural implements, dowels, gymnasium apparatuses, poles, and furniture. Lower grade hickory is not suitable for the special uses of high-quality hickory because of knottiness or other growth features and low density. However, the lower grade is useful for pallets and similar items. Hickory sawdust, chips, and some solid wood are used to flavor meat by smoking.

VARIATIONS WITHIN SPECIES AND GRADES:
In both true hickory and pecan hickory, there are often pronounced differentiations in color between spring wood and summer wood. In pecan, sapwood is usually graded higher than darker heartwood. Pecan and hickory are traditionally mixed by flooring mills.

DIMENSIONAL STABILITY:
Average. This species is ranked among some of the least stable domestic species used in wood floors.

Pecan hickory has a dimensional stability factor of 4.9 percent (radial) and 8.9 percent (tangential), meaning this species may shrink/swell up to 8.9 percent of its given width, depending on how it’s cut, when going from green (30 percent MC) to oven-dried.

Nailing: Can be somewhat brittle, and has a tendency to split the tongues.

Sanding: Difficult to sand because of density, and because light color makes sander marks show more than on some woods. 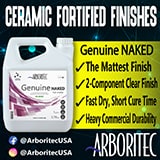