We’re looking at the types of changes in the new LEED V4 and I think this is probably the feature that will hit the bottom line for most of the flooring industry: a significant increase in the need for Transparency/Third Party Certification for products to be considered compliant. We may not have to change our production, but we’re going to have to pay a lot more to prove our innocence.

LEED V4 is now focused on having as many compliance statements as possible to be third party certified. Beyond the familiar such as FSC or one of the many air quality programs, they’ve added a lot of additional third party requirements and as well as expanded the TYPES of third party programs they use (like LCA (Life Cycle Analysis) and EPD’s (Environmental Product Declarations).) They’ve also removed some of the manufacturer self-certification options like NAUF.

A few specifics include:

The concept that we know as “Rapidly Renewable” is gone. Bio-based materials are no longer defined by the harvest cycle of the raw materials; instead, products must meet the “Sustainable Agriculture Standard” to contribute. As of now, there is no established rapidly renewable program TO certify bamboo or plantation material. Therefore both are currently off the table for our industry.

FSC is still the only recognized certification system for wood, but they have now stated that they are open to the idea of adding more. It’s not likely to happen, but they’ve at least acknowledged the possibility.

For Air Quality, they have removed the directed reference to the branded certification of FloorScore and now list a variety of CA 01350 based programs which they will accept.

Actually, one positive about the way they’ve framed the language is that they’ve given themselves a bit more freedom to add programs. In older LEED versions, they specified branded programs in the credit language (like FSC and FloorScore). Now they refer to supplements that list accepted programs. That means they can edit the supplements fairly quickly as new programs are recognized and all possible programs offering a specific certification are equally recognized. But all the same, in the future, expect to TPC almost anything and everything you want credit for! 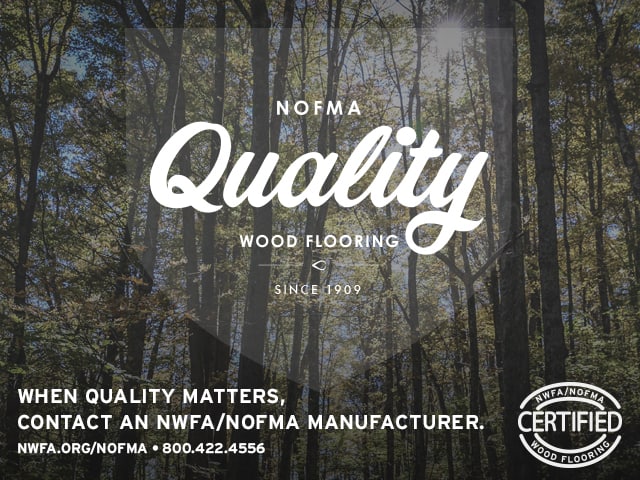