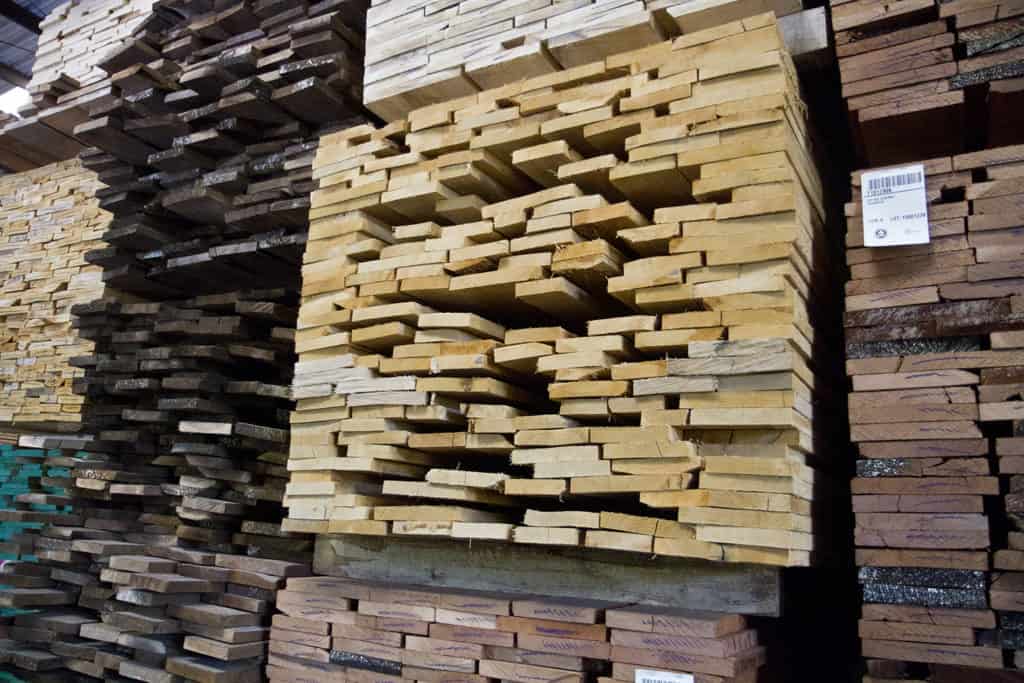 The wood flooring industry has been able to tap into the growing preference for more-upscale hard surface flooring looks by expanding the availability of prefinished and easier-to-install flooring products. Lower average selling prices during the recession also stimulated demand as competitively priced foreign-sourced products entered the market. Competitive pricing is currently becoming a positive driver of demand since the recent run up in wood flooring prices is already subsiding along with a decline in lumber prices.

Consumer wood flooring purchases were able to grow at relatively strong rates as homeowners increased their preference for higher-end hard surface flooring. In 2016, some 16 percent of total residential replacement flooring purchases is estimated to have been for wood products. This is up from 12.9 percent in 2012. Wood flooring manufacturers and marketers were able to increase their share of consumers’ flooring purchases by offering consumers more price-competitive, easier-to-install flooring in a wider range of designs including distressed, hand-scraped, and rustic looks for do-it-yourself, buy-it-yourself, and contractor remodeling projects.

Builder purchases also contributed to growing residential wood flooring sales. Builder purchases are estimated to have increased their wood flooring purchases at a 15.4 percent compound annual growth rate between 2012 and 2016. This pushed builders’ share of total wood flooring sales to 26.2 percent in 2016. This is up from 23 percent in 2007. As a result, wood flooring purchases per new housing unit built have increased sharply during the past decade. Wood flooring purchases per new housing unit trended upward as homebuyers increased their preference for larger, more-expensive homes. In 2016, the average value per new single-family home sold is estimated to have reached $372,500 or $141.10 per square foot, both of which are records. In addition, the average size of a new single-family home sold has increased by about 8 percent during the past decade. Wood flooring manufacturers have taken advantage of these trends by offering homebuyers a wider array of wood flooring options that can be used in kitchens, family rooms, home offices, and bedrooms with improved scratch and moisture resistance.

Wood flooring’s share of total flooring purchases for new nonresidential building construction is estimated to have been some 13.5 percent during the recovery. This is up from about 10 percent in 2007. New nonresidential construction also accounted for about 10 percent of total U.S. wood flooring sales. The gains in wood flooring commercial sales were concentrated in the building or remodeling of hospitality facilities and office and retail structures.

Catalina Research is tracking wood flooring industry trends during 2017 including an analysis of U.S. manufactured versus foreign-sourced products, customer demographics and factors driving demand, and the outlook for 2018. This data and information will be part of the Catalina Report on Wood Flooring, an Executive Summary of which will be available to all NWFA members within the next few weeks. For more information contact Stuart Hirschhorn, Director of Research at 561.988.0853 or shirschhorn@catalinareports.com. 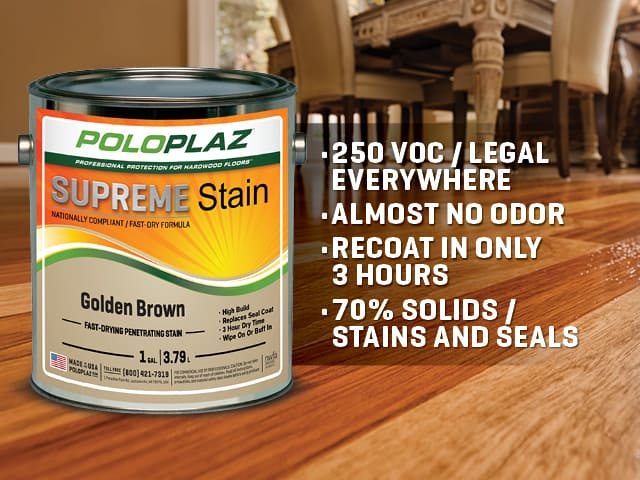