Talking to Nina Cornett and “V” sent me googling for more information on timber theft cases and state laws.  I’ve got some more for the future, but to start I found this article on a case in North Carolina where timber with a commercial value of $25,000 to $30,000 was taken from a conservation forest under the care of the Southern Appalachian Highlands Conservancy.  The story compared conditions in three states:  North Carolina, South Carolina and Georgia.

In South Carolina there are four specialists in the state’s Forestry Commission that work on over 100 cases a year, with loss values of over a half million dollars.

On the other hand, according to state’s forestry service in North Carolina, timber is legally considered a real-estate asset and victims need to talk to their local sheriff.  The article suggested this needed to be changed.

The change suggested was to “look at Georgia.”  In 2014, Georgia lawmakers passed legislation to strengthen timber theft statutes there.  Among other things, you’ll note that unlike the ruling in Virginia discussed previously, a victorious victim can be reimbursed for both “attorney fees and expenses of litigation.”  The law also allows for a reasonable coverages of the cost of reforestation which is something the victims in North Carolina (and “V”) were concerned about.

(Unrelated to the case, a lawyer in North Carolina blogged about timber theft noting that damage estimates are still not at all sufficient to cover true costs:

“…The damages are doubled, but the damages are calculated by the value of the timber at the stump, or the stumpage value. Essentially that means the value of the timber after reasonable costs are deducted for the logger, truck driver, and the mill. Essentially this is the net profit of the timber “crop” rather than the gross…One measure of damages that cannot be used is the replacement cost. The replacement cost would be how much you would have to pay an arborist to replant a tree of the same type and age. For mature trees this would be far more than the value of the tree as timber and very well could be far more than the difference in market value.”)

But back to Georgia.  One interesting thing about the law is that it looked at what I’d call commercial theft—a type of open theft.  That is when loggers come in and offer to buy timber and then skip out with the wood and no payment.  When you think of theft, maybe your first thought is something done in the dark of night, something secret.  But a significant type of timber theft (beyond the ‘accidental?’ crossing of a border line during a legitimate harvest) is quite open.  This law addresses it specifically by requiring prompt payments to the landowners and better tracking of gate logs by receiving mills.

Georgia also reinstated a reward program to “increase awareness of the new law while offering a $1,000 reward to individuals who provide information that leads to the arrest and conviction of individuals or parties involved in cases of timber theft or timber arson.”

Clearly Georgia is moving things in the right direction, and I hope other states follow suit.  (Including, for Nina, Kentucky.  Don’t forget to voice your support for House Concurrent Resolution (HCR) 29.)

Oh, and by the way, I did see that the vote in Georgia House of Representatives was a 169-2 vote and in the Senate it was 52-0.  I didn’t have time to dig further, but I have to wonder why 2 representatives voted against it… 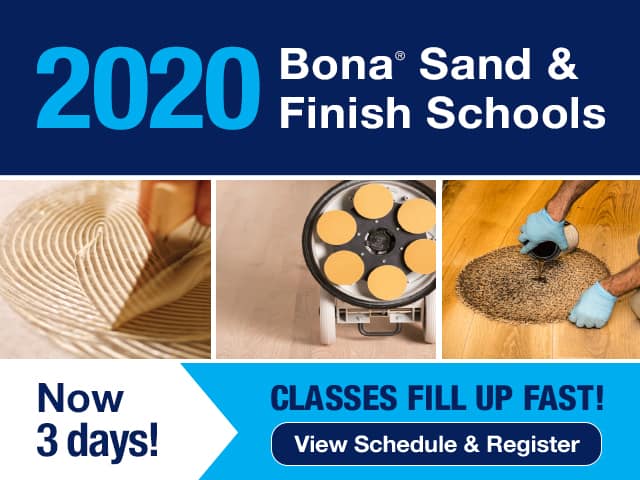