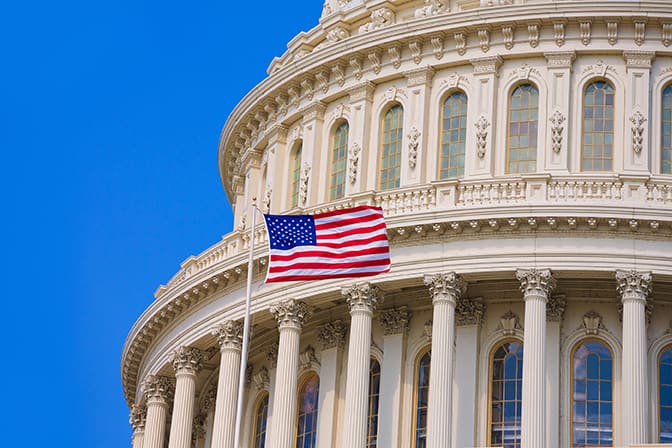 The National Association of Manufacturers recently issued a study that estimated that there are almost 300,000 rules and regulations imposed on U.S. manufacturing businesses. While many assume that only the biggest companies face daunting compliance issues, it is also a tremendous issue for independent, small, and medium businesses that struggle daily to run their operations efficiently while fighting through the mass of federal, state, and local regulations. With statistics such as these, it is no surprise that reforming the way in which regulations affecting the business community are developed and implemented has emerged as a leading priority both in Congress and in the Trump Administration.

The 115th Congress was not even a month old when the House passed two sweeping measures on the subject. The first out of the gate was H.R. 5, a bill that, among many other provisions, requires regulatory agencies to pursue the least-costly alternative when developing regulations to implement existing law. The House passed that bill handily in mid-January. Following shortly after that, the House approved another measure that would require Congress to approve any rule that imposes more than $100 million in costs on the U.S. economy. That bill, H.R. 26, passed the lower chamber Jan. 5 by a 237-187 vote.

While both these bills face a tougher climb in the Senate where they will require bipartisan support for passage, the table has nevertheless been set for higher priority dialogue and potential action later this year.

The Trump Administration is doing its part to communicate the need to reduce the expensive, confusing, and sometimes duplicative federally mandated pressures put on business owners. Following up on pledges made during the campaign to make government less burdensome, President Trump has taken steps to limit and reduce regulatory overload. As we know, the president’s first month in office featured a number of Executive Orders across a spectrum of issues. Among those that received considerable attention was his “two for one” directive, which orders agencies to eliminate two rules for every new one to offset costs.

What’s more, the directive establishes a regulatory budget through which the president can cap how much is spent on rulemaking each year. In more recent days, the president signed the Enforcing the Regulatory Reform Agenda Executive Order, which creates a task force and regulatory reform officer at each federal agency. The task forces will be responsible for identifying existing regulations that are outdated or in need of modification within 90 days.

In addition to these broad-ranging regulatory reform efforts, there is legislation pending to address specific regulations that have caused significant heartburn for large swaths of the regulated community. This includes efforts to delay the effective date for more stringent air quality limits on ground-level ozone. This does not mean that efforts to improve air quality will end; it just means that the effective date will be pushed out far enough for viable technology to be developed and available to the business community.

Playing a pivotal role in the new Administration’s execution of regulatory reform efforts is Mike Mulvaney, the Director of the Office of Management and Budget (OMB). This office serves as the gatekeeper on which regulations proceed to implementation, and which do not. Mulvaney is very familiar with the forest products sector, having served in the House as South Carolina’s congressman from the 5th District. This area of the state is populated by pulp and paper facilities, forestry operations, and wood products mills. Director Mulvaney understands well the particular challenges our industry faces and the good-paying jobs in rural America that we support. We look forward to working with him in his new role.

Joining Director Mulvaney is U.S. Environmental Protection Agency (EPA) Administrator Scott Pruitt who has stated his desire to focus the regulatory rulemaking process on meeting current laws that have passed Congress and been signed by the president. We are hopeful that Administrator Pruitt will also acknowledge the carbon neutrality of biomass, which is an essential power source for many hardwood sawmills. Mr. Pruitt faced a very tough confirmation process and is being watched carefully by those who fear he will be too aggressive in curbing necessary environmental safeguards. Balancing supporters and detractors will be important to a successful tenure at the EPA. 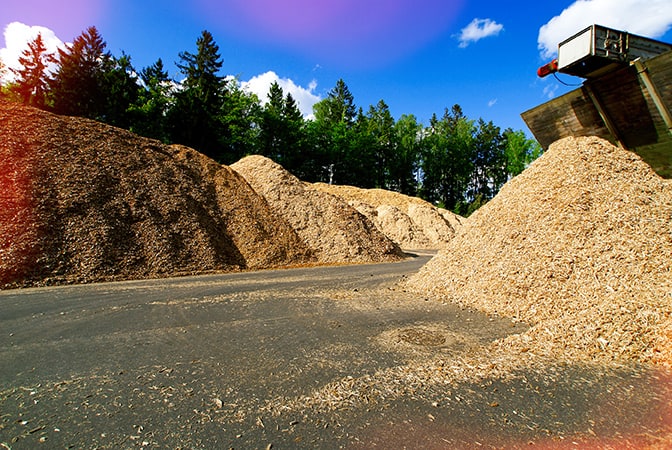 Not all reform efforts will be successful. Some ideas may go too far; others may not ever get off the ground. But the Hardwood Federation is hopeful that the attention focused on the issue will bring about real change in ways that are most impactful to the larger business community, including wood products. We will focus our attention on those efforts that impact hardwood companies and our supply chain.

Dana Cole is Executive Director at the Hardwood Federation, a Washington D.C.-based hardwood industry trade association that represents thousands of hardwood businesses in every state in the U.S. and acts as the industry’s advocacy voice on Capitol Hill. She can be reached at dana.cole@hardwoodfederation.com.