As the housing industry celebrates New Homes Month in April, recent data from the National Association of Home Builders (NAHB)/Wells Fargo Housing Market Index (HMI), reveals that first-time home buyers account for almost half (43 percent) of the new home market in 2021, up from 32 percent in 2018.

“A growing number of first-time buyers are eager to purchase a new home, yet home prices remain a challenge,” said NAHB Chairman Chuck Fowke, a custom home builder from Tampa, Florida. “Policymakers must address the barriers to entry for buyers, such as soaring material costs added to the price of a new home, to keep the American Dream of homeownership within reach of everyone.”

Home builders recognize the variety of factors that contribute to housing affordability. This year, building materials have played a significant role. Lumber prices have skyrocketed more than 180 percent since last spring, and this price spike has caused the price of an average new single-family home to increase by more than $24,000 since April 2020, according to NAHB standard estimates of lumber used to build the average home.

The average first-time buyer share has trended upward steadily since NAHB began using the current methodology to measure it in 2016. Between 2018 and 2021, the share grew strongly from 32 to 43 percent. The reason for the upward trend before 2018 is less clear, but declining interest rates undoubtedly contributed to the post-2018 surge. The rate on 3-year fixed rate mortgages in the Freddie Mac Lender Survey declined from over 4.75 percent in October 2018, to under 2.75 percent by the end of 2020. 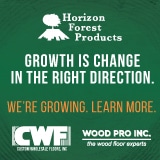 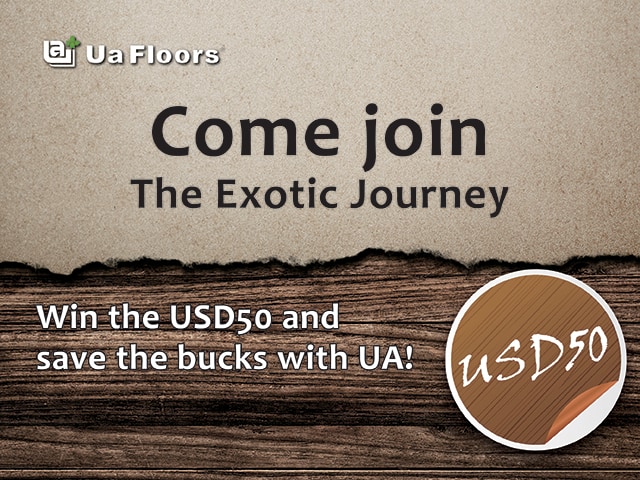